When it comes to the heat of a chili pepper, The Scoville Scale is one of the most important measurements. It takes the amount of capsaicin that is in a chili pepper and accurately measures it.

For reference, if you are unaware of what capsaicin is, it’s the active component found in chili peppers. It is this component that is responsible for how hot a chili pepper is. This is because it causes irritation in humans. It is essentially what causes the burn that chili peppers create!

The Chili Pepper Scoville Scale was created as a way of measuring capsaicin. It does this using Scoville Heat Units. These units are often abbreviated to SHU. The higher the number of SHU a chili pepper has, the stronger and hotter it will be. 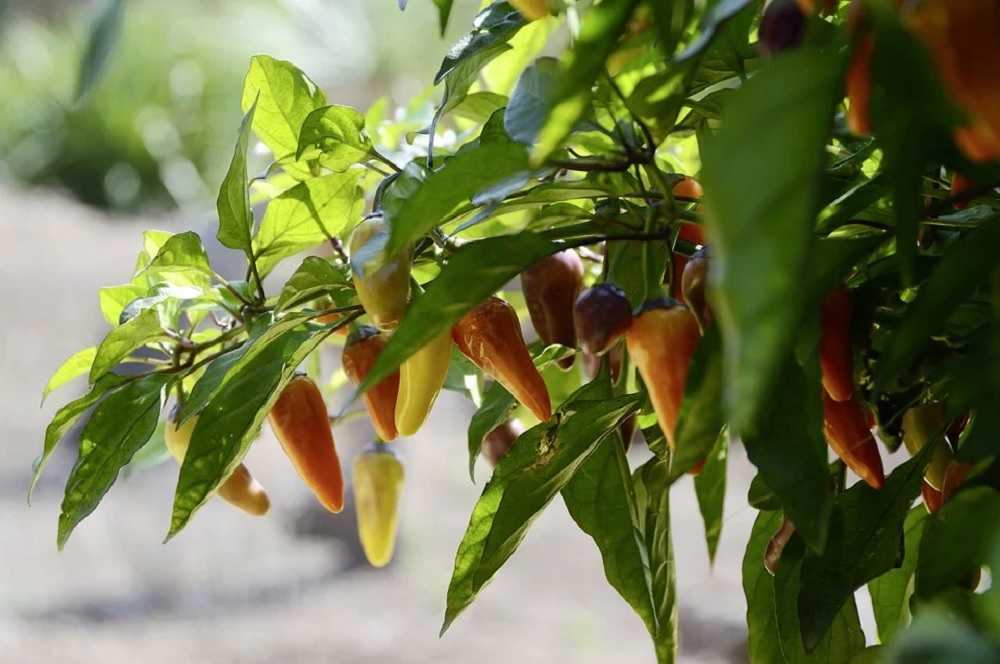 The History of The Scoville Scale

The Scoville Scale is an essential guide when it comes to knowing the heat levels of a chili pepper. Without it, you may get caught out and consume a chili pepper that is far too hot.

This scale was created by Wilbur Scoville, in 1912. He was an American pharmacologist. He created it as a way of being able to determine how powerful and pungent different types of peppers and chili were.

Interestingly, it came into being thanks to the tests in which Wilbur Scoville carried out. He determined the strength of a chili pepper by diluting each pepper with water until it was no longer hot to the taste. This is how the SHU units came into being.

Thankfully, these tests have already been done, so you will not get caught out by an extremely hot chili pepper!

Nowadays, slightly different tests are carried out to determine the capsaicin of a chili pepper. The process used is called High-Performance Liquid Chromatography, which is commonly abbreviated to HPLC. The results are then calculated in SHU for The Scoville Scale.

At the bottom end of The Scoville Scale we have the bell pepper. This is a pepper typically used in salads, and it is not hot at all. It has a measly score of 0 SHU. Moving up the scale slightly we have the Alma Pepper.

This has an SHU of 1,000 which is still particularly tame. It will provide slight heat, but nothing that is too crazy. In complete contrast to this, at the top of the scale, we have the infamous Carolina Reaper, the Godfather of the chili pepper world.