Hot Ones has revamped the hot sauce landscape, there’s no denying it. The brand has grown exponentially thanks to its great production value, Sean Evan’s superb interviewing skills, and the truly eclectic mix of interesting and famous guests.

Watching  Celebrities and other public figures getting interviewed has always been a popular format, as it gives fans a chance to learn more about their favorite idols while providing exposure for upcoming projects.

Hot Ones revolutionized the interviewing game, disarming their guests with spice and then taking full advantage of their often hilarious inability to withstand the combined heat of the sauce and the questions of the interviewer.

The fun of the show has seen a renaissance in the hot sauce world and more people than ever are testing their taste buds and expanding their culinary horizons. Hot Ones have capitalized on this by producing their own line of sauces taking full advantage of their experience and knowledge of the hot sauce world.

The result has led to the creation of some of the best new hot sauces in the world, none more popular or delicious than Hot One’s Last Dab REDUXX, a reinvention of the already popular original Last Dab.

The sauce’s strange name comes from the format of the show itself, where guests are encouraged to add a little extra dab of final sauce in the line-up to their chicken wing. This tradition really piled up the pressure and has led to some truly iconic moments, from teary-eyed torture to coolness under fire.

But is The Last Dab REDUXX worth it’s salt? Read on to find out.

A lot of the hottest sauces swap flavor for all-out heat. This is true of some of the infamous sauces featured on Hot Ones. Many guests have complained about the lack of flavor in sauces such as DA BOMB and Blair’s Mega Death Sauce.

The beauty of The Last Dab is that this sauce doesn’t forgo flavor, yet it still packs an eye-watering kick that will surprise anyone who underestimates it.

The Last Dab has a distinct mustardy kick to it, accompanied by ginger and cumin making it a versatile sauce that can be used sparingly with many different dishes when a little extra flavor and heat is required.

The sauce is so potent in terms of heat and flavor that you don’t need to use very much sauce at all in order to deliver a satisfying flavor, so it’s quite economical and is really easy to use provided you don’t overdo it.

It’s best to build up your tolerance slowly if you’re not used to sauces this hot, and you can do this by using a very small amount of sauce to start with and adding more very gradually to acclimatize your taste buds without overpowering them.

If you’re wondering which dishes this sauce works best with, we recommend pairing it with pork, grilled chicken, or any Indian food to instantly turn up the heat. It also works well with Asian dishes that require a little extra heat and flavor.

This sauce is incredibly spicy, there’s no escaping that fact. The Last Dab Redux has a minimum Scoville rating of 2 million SHUs, but this can sometimes be even higher, so this puts it at the extreme end of the hot sauce world and is certainly not one for the faint of heart.

The peppers used in this sauce are known as Pepper X, which are made by the same man who created the notorious Carolina Reaper. That man is Ed Currie, and his wealth of experience has packed over 3 million Scoville units into Pepper X peppers, which is why The Last Dab is so hot.

The beauty of this sauce is that while it’s got the heat for people who do want to challenge themselves, it is quite manageable in smaller doses. The heat does tend to build up slowly and can overwhelm people who aren’t cautious, so it’s best to take it slowly and have some milk ready to cut the heat if the heat starts to become uncomfortable.

This is important to note because the sauce is genuinely flavorful and it’s easy to forget on first tasting how much heat you’ll eventually have to deal with. 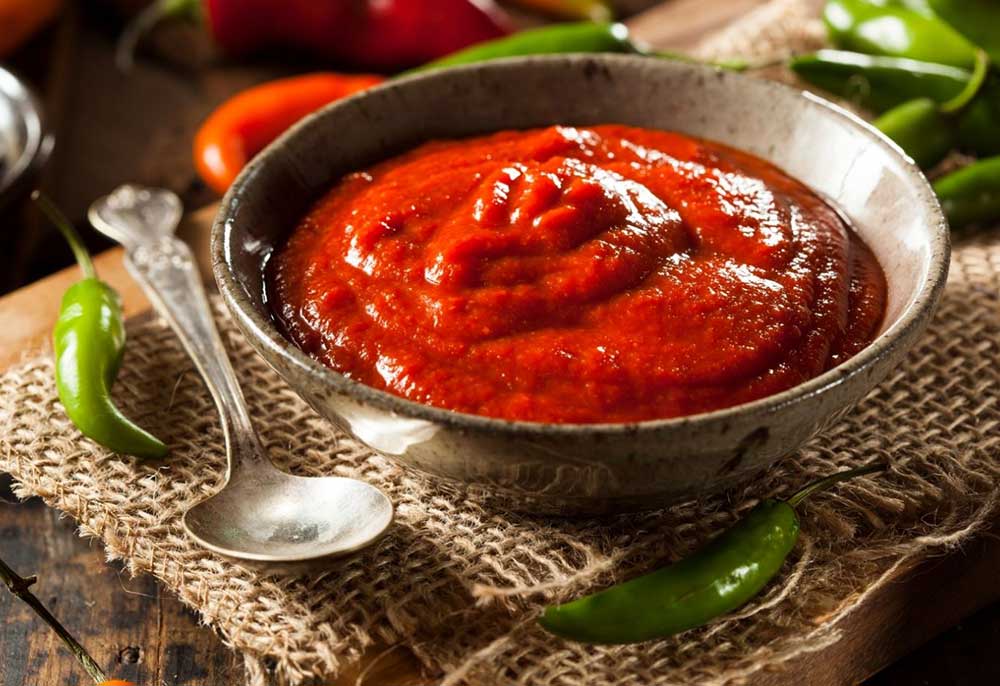 The texture of this sauce is worth noting as it is quite unlike most other hot sauces which can be quite thin and runny. The Last Dab is much thicker than these sauces and can be a little difficult to pour.

This can lead to a sudden deluge of hot sauce which is almost certainly going to be too much and could make a mess or worse, spoil whatever food you’re adding it to. Take care to be gentle and cautious when applying the sauce unless you’re up for a serious challenge.

How Much is The Last Dab Reduxx?

The Last Dab Redux is $20 for one 5oz bottle, and while this may seem a little expensive, it’s actually a great value. This is because it’s so potent and flavorful that you need to use far less of it to achieve amazing results.

This makes it much more economical than weaker sauces, meaning it can last many months depending on how hot you like your food and how liberally you apply the sauce!

The Last Dab is one of the hottest and tastiest sauces available anywhere and has been put together by some of the most knowledgeable pepper geeks in the world.

The use of the world’s hottest peppers combined with thoughtful flavors and a chunky consistency make it a wonderful complement to any dish or as an ingredient, and its relatively good value as it lasts a very long time.

It’s also a must-have for fans of Hot Ones who want to challenge themselves to the same torture that the celebrity guests go through.

Heatonist ship individual bottles worldwide so you can enjoy this sauce anywhere.